Honoring Those Who Give Back 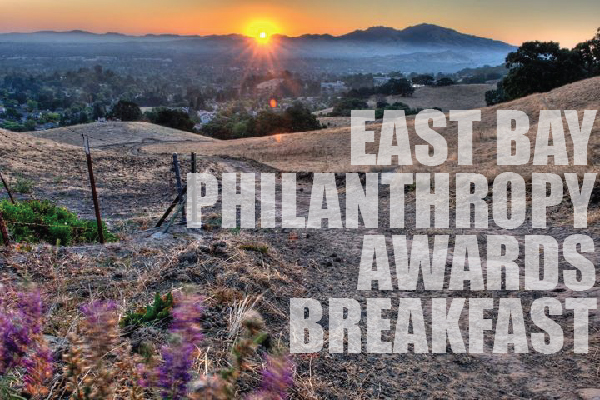 The East Bay Philanthropy Awards are set to honor several local philanthropists for their commitment to giving back to the community. However, we could not help but highlight a few of them before the event on November 3rd.

To help us know these and the entire 2016 class of honorees, register to attend the 6th Annual East Bay Philanthropy Awards on November 3 >> 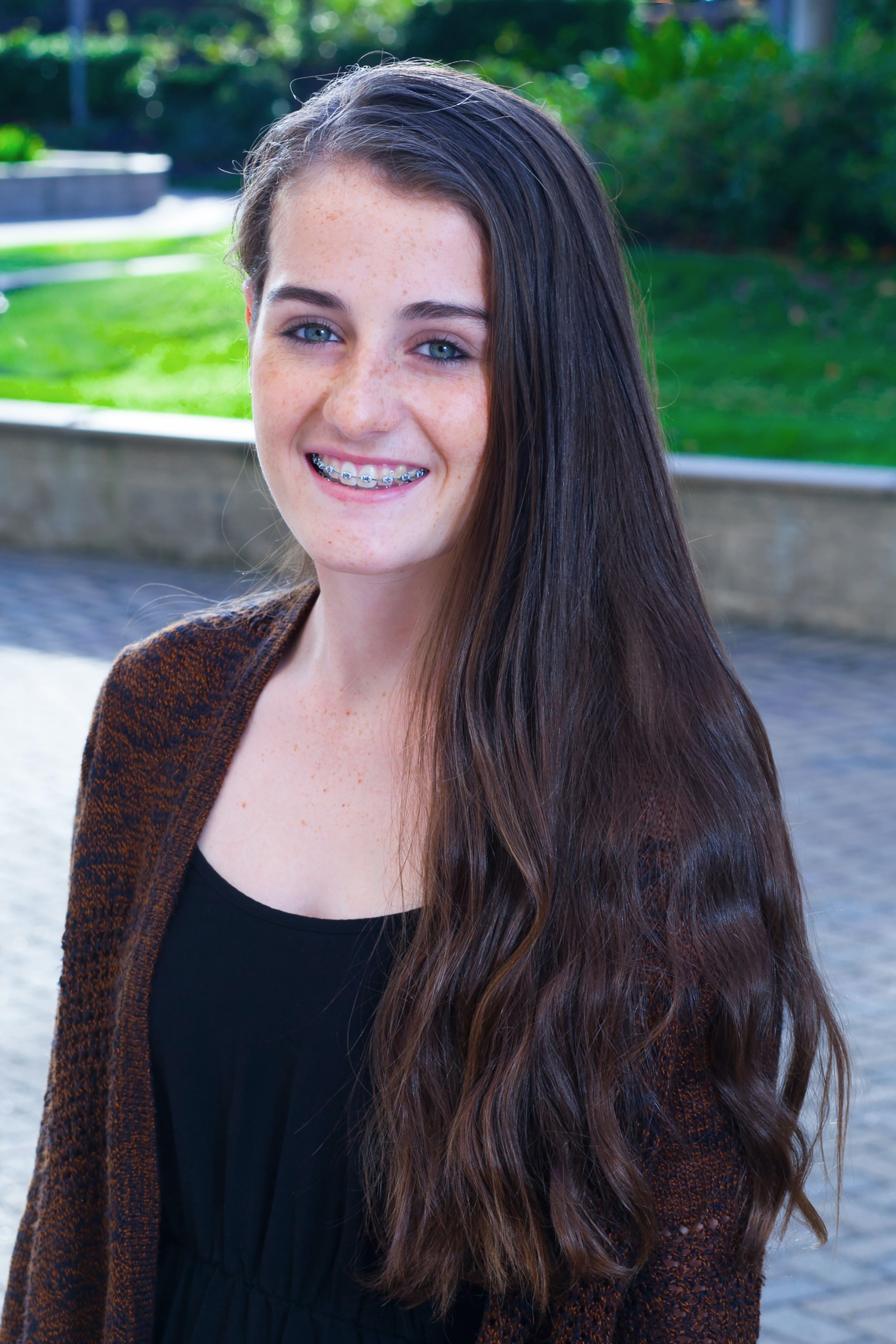 At the age of 10 Breezy Bochenek lost her leg to cancer and engaged an entire community in her journey. Along the way she found a passion for helping others and giving back.

In 2012, what started as a fundraiser for Breezy turned into an annual ‘Team Breezy Collegiate Cup’ (TBCC), featuring Cal Berkeley and Stanford Women’s Soccer teams. For the last 5 years, the carnival held before this soccer showcase has raised funds benefiting families fighting cancer, as well as two charitable organizations very close to Breezy’s heart: Challenged Athletes Foundation (CAF) and Rooms of Hope (RoH).

Following one of her passions, Breezy was able to bring awareness and promote the TBCC while singing the National Anthem for a crowd of 20,000 fans at the Oakland A’s game, and then for her largest crowd of more than 50,000 Oakland Raiders fans. As an ambassador for Challenged Athletes, Breezy takes great pride in sharing the CAF vision, its community, and the promise of living life to the fullest. She has become an official CAF mentor where she shares the promise of life without limits and creates new friendships along the way.

Having benefited from a dream room makeover herself, Breezy is all-in supporting Rooms of Hope. Breezy has personally participated in more than 10 dream room makeovers and regularly speaks or sings at fundraisers for RoH. In March, Breezy traveled to Arizona for Spring Training to speak with the Oakland A’s families about Rooms of Hope, culminating in an A’s partnership that fulfilled a dream for a young boy in Pleasanton.

While inspiring others to live life to the fullest is important to Breezy, she finds the greatest joy in speaking with children battling Osteosarcoma and facing amputation. She is able to share her experience and bring awareness to the wonderful organizations that provide hope to children fighting illness and disabilities.

Breezy is an inspiration to us all and the shining example of philanthropy for all generations. 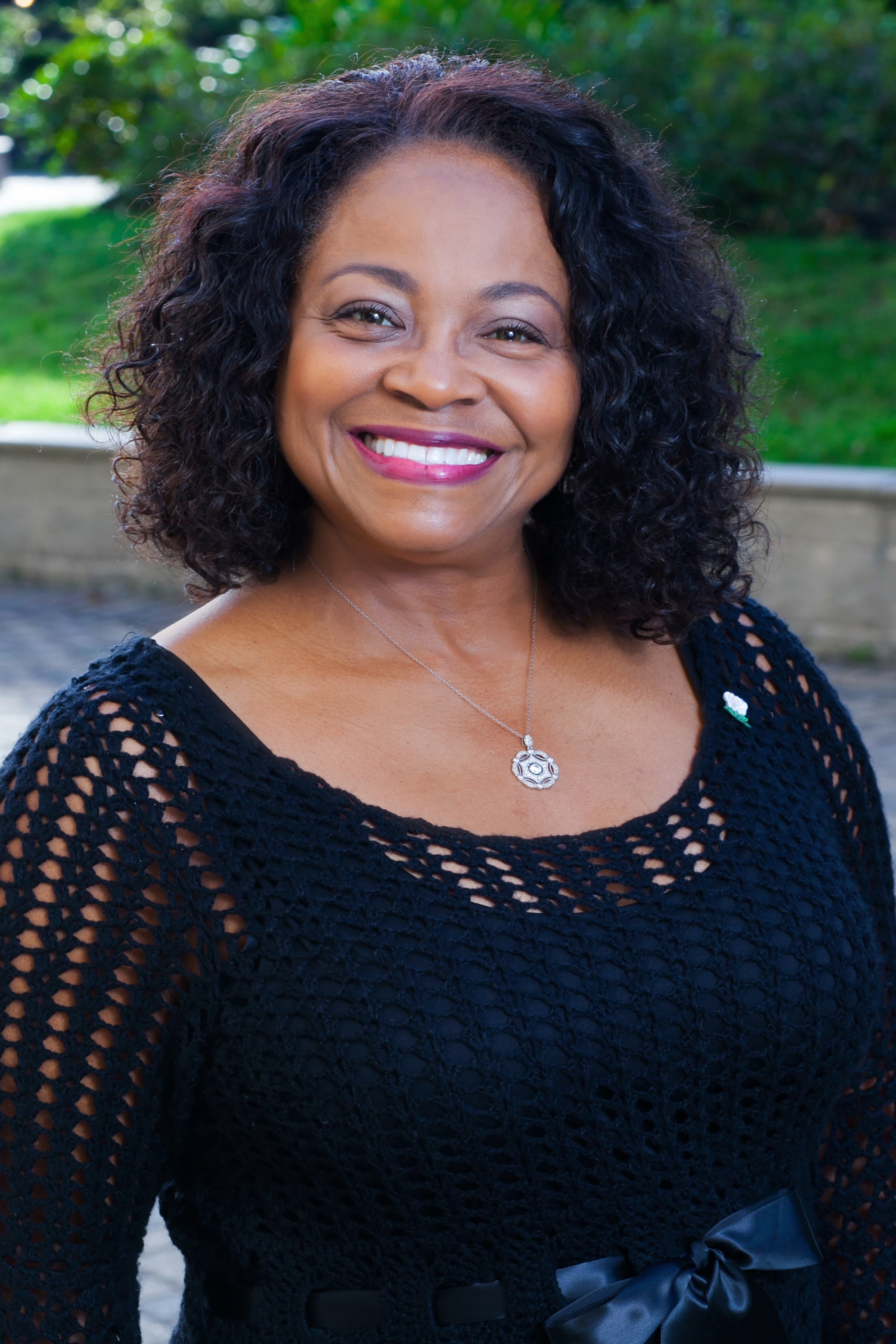 This past year marked the 41st year of Lawrence Livermore National Laboratory’s (LLNL) Helping Others More Effectively (HOME) Campaign, an employee charitable giving campaign that has raised more than $30 million for local nonprofits over the last decade.

In the past year, LLNL pledged $2.2 million either through payroll deductions or one-time donations and Lawrence Livermore National Security contributed $1 million in matching funds. An extraordinary effort not coordinated by a department or staff, but run solely by volunteers. The funds raised by this volunteer effort go directly to more than 750 organizations chosen by Laboratory employees in the Tri-Valley, San Joaquin Valley, and Greater Bay Area.

Through one of our region’s most generous annual charity drives, the HOME Campaign has shown that LLNL is more than a science and technology organization; they are also a caring East Bay neighbor.

These Family Justice Centers are widely recognized as a best practice that brings resources together under one roof to ensure victims only need to tell their stories once and receive all the services they need when they need them. Each Center serves approximately 700 victims of domestic violence, sexual assault, elder abuse, child abuse, and human trafficking each year.

Furthermore, Zero Tolerance led and completed a planning process to establish a network of Centers, now known as the Contra Costa Family Justice Alliance, that is its own non-profit organization. The Alliance provides a formalized structure for shared governance which was a critical step to maintaining the sustainability of this work for decades to come. 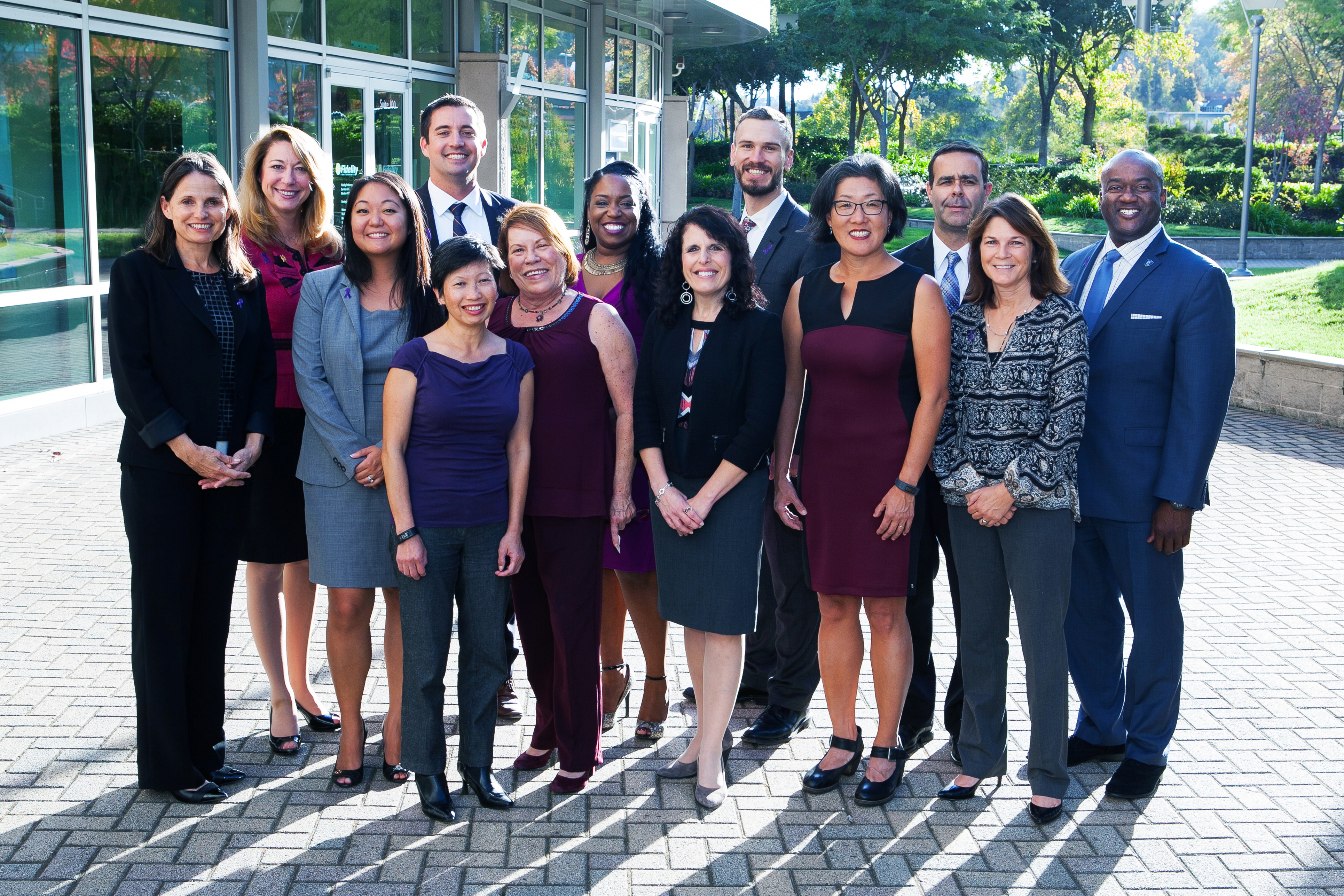